Why all the Fungus Among Us? 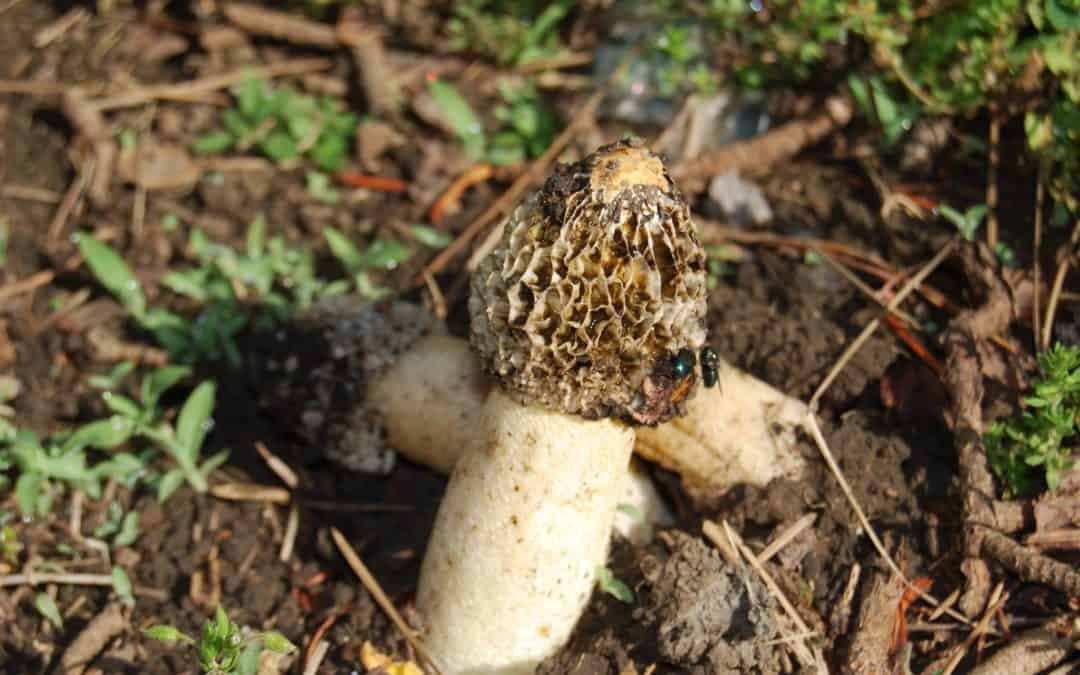 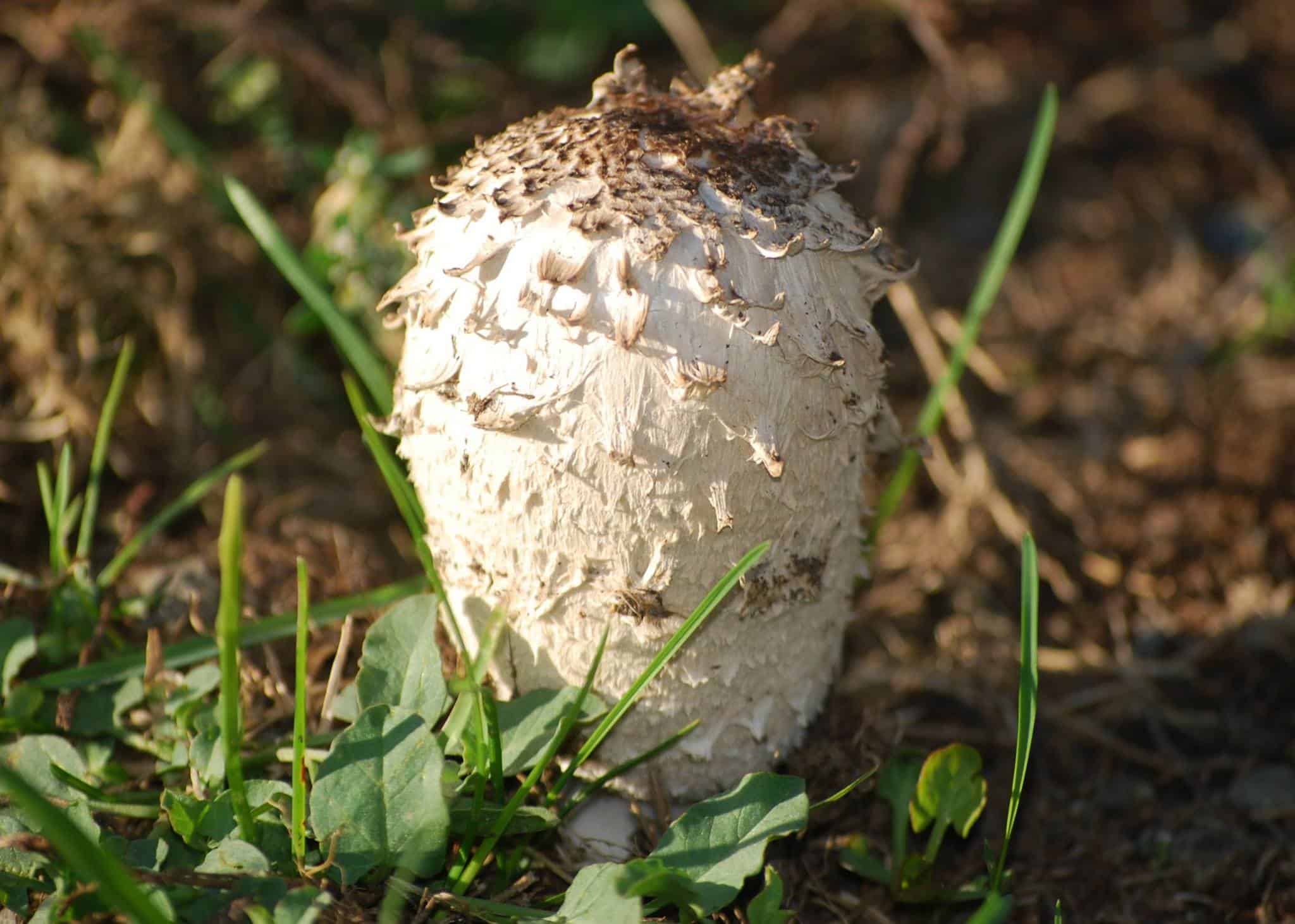 A Coprinus comatus, or shaggy mane found growing in the lawn at the Yakima Area Arboretum.

When you see a mushroom in your yard, what you are actually seeing is the “fruit” (like an apple on a tree) of a greater organism called fungi.  The “body” of the fungi hides in the substrate of your lawn or in decomposing organic matter, like a tree stump, just waiting for the right weather conditions to occur in order to send up a mushroom so it can reproduce.  The fungi’s “body” is made up of mycelium, which is a web of thread-like chains of cells called hyphae.  You might have seen these fine white threads in the soil while digging in your yard, in leaf piles, or attached to old wood.

Most fungi will fruit when there is plenty of moisture and warm weather such as the seasonal conditions you find in the spring and fall, but there are also fungi that will sprout mushrooms in the dead of winter or under a hot desert sun.  When conditions are right the fungi will send up a mushroom containing hundreds of microscopic spores (seeds) that it will release into the environment.

Fungi are an essential part of the ecosystem as decomposers and nutrient providers.  Fungi are also in a Kingdom all their own, just like plants and animals.  The Fungi’s mycelium breaks down the dead organic matter in your yard which in turn provides nutrients to the living plants around them. Mycorrhizal fungi actually form a symbiotic beneficial relationship with plants, mostly trees, by sheathing a trees rootlets in hyphae to exchange nutrients.  Trees pull nutrients from the fungi and in return the trees provide sugars to the fungi that the trees generate through photosynthesis.  It is estimated that 90% of all land plants live in some sort of mycorrhizal relationship with fungi, meaning that having mushrooms in your yard is a good thing! Over 1,000 different kinds of mushrooms are known to have a mycorrhizal relationship with Douglas firs alone.

Fungi are also heterotrophic organisms, meaning they must absorb all their nutrients.  Nutrients are absorbed from decaying matter, the minerals from soil, or from living plants. Some fungi in particular are very good at absorbing certain types of toxins, such as nuclear waste, making them very useful tools in pollution clean-up.  Oster mushrooms have been used to revitalize oil-contaminated areas with great success.  This is also why, as a general practice, the Arboretum never recommends eating the “edible” mushrooms you find in and around cities, including your yard.  You don’t want to eat the mushrooms that are the product of mycelium that have spent the last few years absorbing every herbicide, pesticide, dog and cat waste, heavy metals, arsenic remnants used in early orchards, or petroleum products found along driveways and city streets. Yuck.